Latest Status on 8.2 and a Joar Family Wedding

I have had very limited playing time for the past month or so.  Between the Fourth of July holidays and then championship season for swim meets (during which meets, the Joarlings have done quite well!) I've been lucky to get in a day or two per week over the last month or so.

I did manage to get rep with both the Unshackled and Mechagon to the point where I've unlocked flying.  That also brought me to the point that I'm starting to level characters from 110-120 again.  The alliance demon hunter is up next and he's sitting at level 112.  (Actually, he might be a she...might need to check that).  Might be able to knock him out this week in which case I'll have some data about how much of a difference flying is making on leveling speed from 110-120.

I've continued to work on the Unshackled and Mechagon dailies to try to get both of those to exalted.  I also finished construction on the mechanical spider mount, so I've two of those now.  A rusty one, and a shinier one for when I'm taking Mrs. Joar out on the town.

So the other big news isn't entirely game related, but it's been something that's been mentioned in these pages regularly over the last 10 years (oh, apparently I missed my 10 year anniversary of blogging which was a month and a half ago!).  My oldest son, who was mentioned in my third ever post on this blog back in June of 2009, got engaged last month.  The little kid that I started playing this game to help stay in touch with almost twelve years ago is getting ready to start a family of his own.  Hopefully a family of two for a little while - not sure I'm ready to be Grandpa Joar yet!  Kind of boggles the mind.  And he's still doing a fair amount of progression raiding, although that has slowed down a little bit now that he's got a full time job. 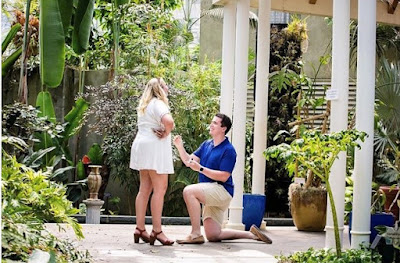 Tomorrow's #Blaugust2019 Blog Post will be about the Darkmoon Faire.

I'm running out of things to do.  That's the realization that I've come to.  I've run three characters through the 8.3 int...