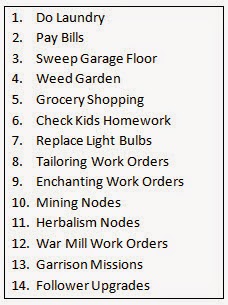 So my day job can be pretty stressful and always has been.  It's one of the reason's that I enjoy escaping to Azeroth every now and then.  It's always sort of gone with the territory that even when I've been away on vacation, there will be several work related calls that I have to take, and a certain portion of the day and evening will be spend reviewing things, or responding to things, or approving things, or what have you.

Typically, some of that time in the evening after I finished my work stuff would also be spent on World of Warcraft - doing dailies (now garrison chores), running LFR, doing heroics for valor - really the same types of to do lists that go with my work.

So it was with much personal surprise this past week when I did none of that.  Nothing.  No e-mails.  No calls.  No WoW.  I sat on a beach, with a drink in one hand and a book in the other.  I stuck my toes in the sand,  I played with my kids in the ocean.   I went for early morning walks on the beach with Mrs. Joar, or I just sat and had coffee and watched the ocean in the morning. 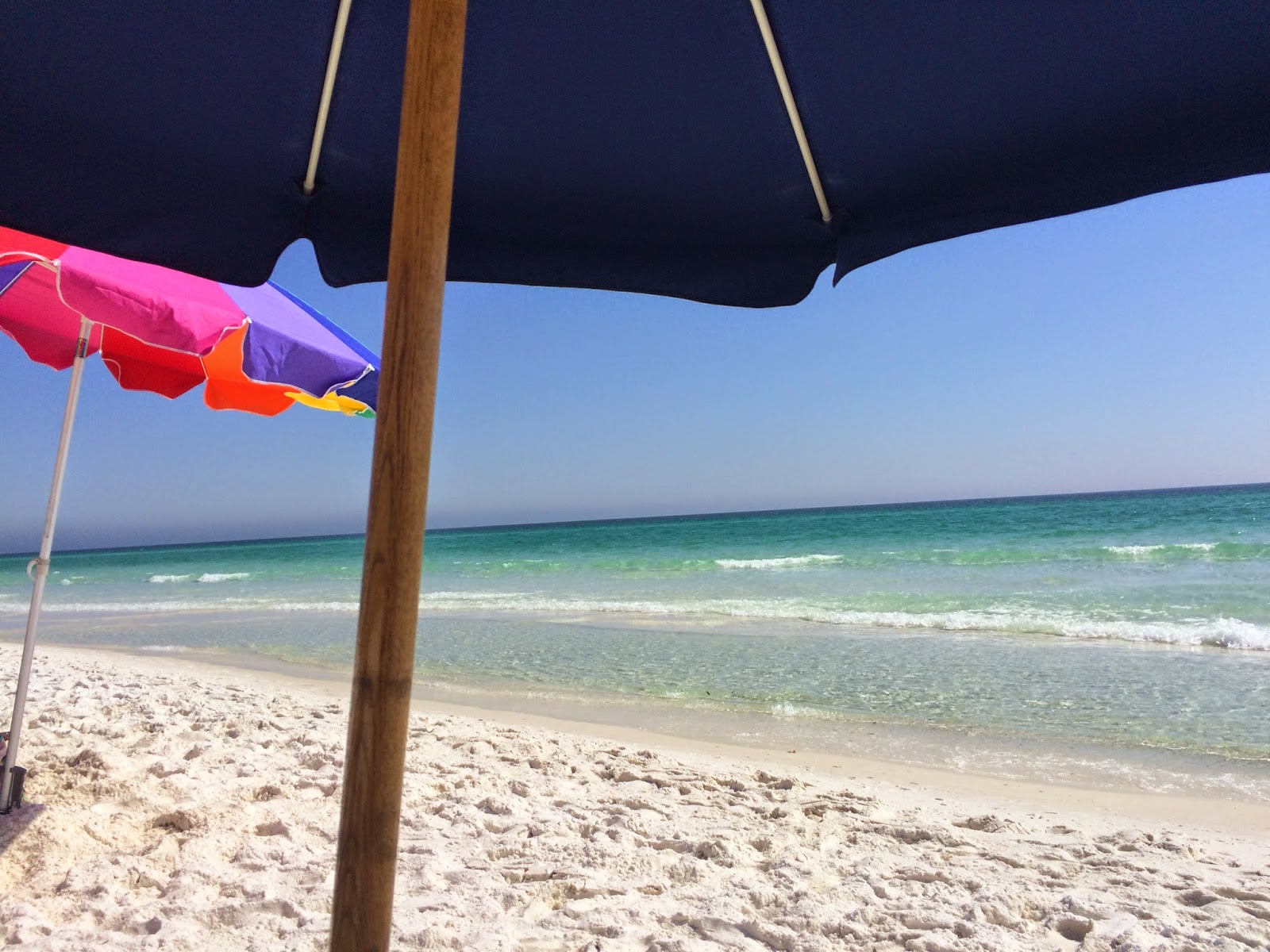 In the evenings, I read a book - a total of three actually over the course of the entire week.  In short, I relaxed.  Utterly.  It was glorious. 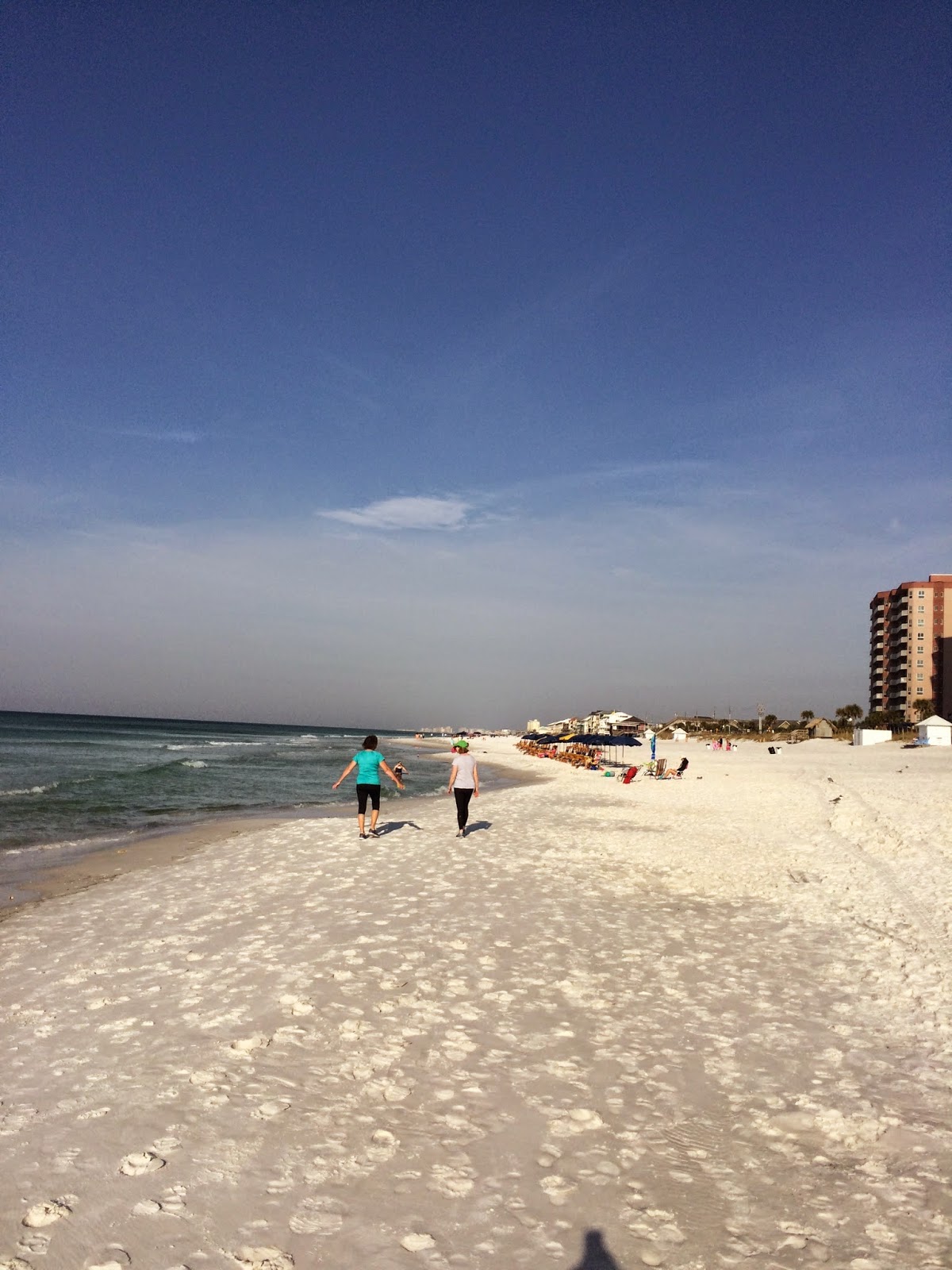 So now I'm back at work, refreshed and recharged, and ready to dive back into Azeroth as well.

Is This Really How I Want To Be Spending My Time?

So I've got a total of three characters that I'm currently running through the legendary quest line that are all currently engaged in accumulating Elemental Runes.  As I pointed out last week, I expect that it's going to take me somewhere from 7-9 weeks to finish that portion of the quest line across all three of these toons, and I'm really questioning whether I want to even bother.

My schedule with work and real life now has made it extremely difficult for me to find the time to knock out full LFR clears across three different toons each week, so I may decide to just abandon it and focus on getting it done on my warlock.

The paladin finished up Frostfire and is now working through Gorgrond.

Both the shaman and the druid are hanging out in their garrisons gearing up and making money via garrison missions, which as an altoholic, works quite well for me.

It lets me keep gearing them in a way that they'll be ready for the next expansion, or able to hop into an LFR if I feel like it, with minimal investment of time.

Oh, and I finally got the Selfie camera on Joar.  I was a little disappointed to realize that it doesn't actually take a screenshot for you when you use it.  How hard would that have been?

This week will be more Elemental Rune grinding, more follower missions and leveling the paladin.

Next week I'll be out of town on vacation, so probably won't be playing at all.

So for those of you that get annoyed by the Ding titles on my blog posts as I hit max level on various toons, I apologize.  For me, it gives me an easy ability to quickly track my progress from expansion to expansion, with my blog history being an easy display of who hit what level when.

Now that I've written that down, I could probably just add those data points to my existing spreadsheet and spare you all the pain.  Amazing how that works some times.  This is what that particular exercise looks like character by character. 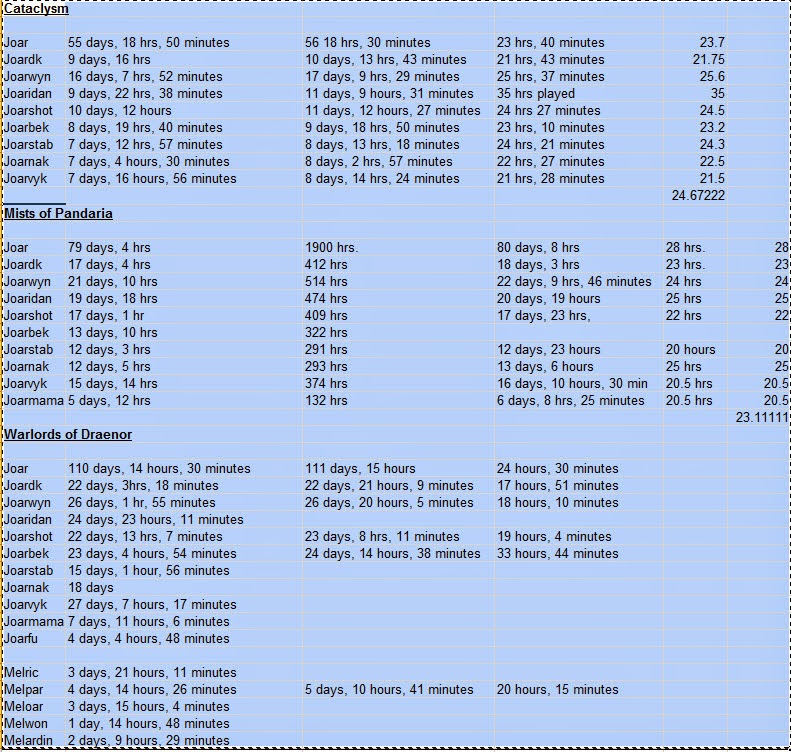